Posted on April 18, 2015 | Leave a comment
Many of you read about the pizza restaurant in Indiana that raised nearly $1 million because of bigotry. Well, LGBTQ authors are ‘pushing back’.
Get a free read from A. J. Rose and a chance to win one of over 200 books.
#LGBTQ Push Back #Charity #Giveaway! It’s not about pizza! It’s about human rights! ENTER NOW http://diversereader.blogspot.com/2015/04/lgbtq-push-back-charity-giveaway.html

Rory McGregor is being haunted by dreams of a house and the people who occupy it. At times, he feels he is the person in the dream. He wonders what is causing the dreams.
An invitation to a ninetieth birthday party for James McDonald, a distant relative, contains a strange message. James insists that he traveled from 1941 to 1892. While he was there, he met Rory who told him they would meet this year at his birthday party.
James provides Rory with a journal that tells an unbelievable story of time travel. He asks Rory to go back to before World War I and bring his son forward to the present so he won’t die in the war.
With his sister, Erin, Rory embarks on improbable journey into the past. 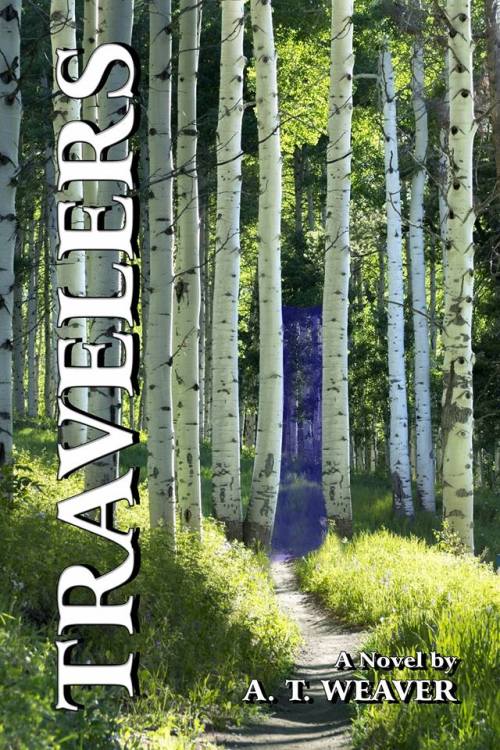 Posted on April 4, 2015 in Uncategorized